Thai One Off in One Loudoun

The following guest blog was written by Jeremy Ross, General Manager and Bartender Extraordinaire at Sense of Thai in One Loudoun.

YOU WILL NEVER BE A CHEF HERE! This was repeatedly said to me while I worked as a server at 701 Restaurant in DC. I have always had a passion for food and I knew my next career move after Naval Intelligence would be in hospitality, but I never really had a plan on how to execute it. To show my dedication to 701 and my skill level in the kitchen, I would go home and recreate menu items from the restaurant, but that never impressed any of the chefs or managers-until one night.

The GM, Chelsea Royall, called me at home to say yet again that I would never be a chef at 701 but they could use my understanding of flavors and desire to create unique dining experiences behind the bar! I wasn’t game for hanging up my chef dreams for tending bar, but I needed to take whatever opportunity that was given to advance at 701. To my surprise, I was able to find a parallel with everything I taught myself about composing a dish and transferred it into building a drink. And, I’ve enjoyed life behind the bar ever since.

Last year I traded my DC days in to venture to Loudoun for the opening of Sense of Thai. 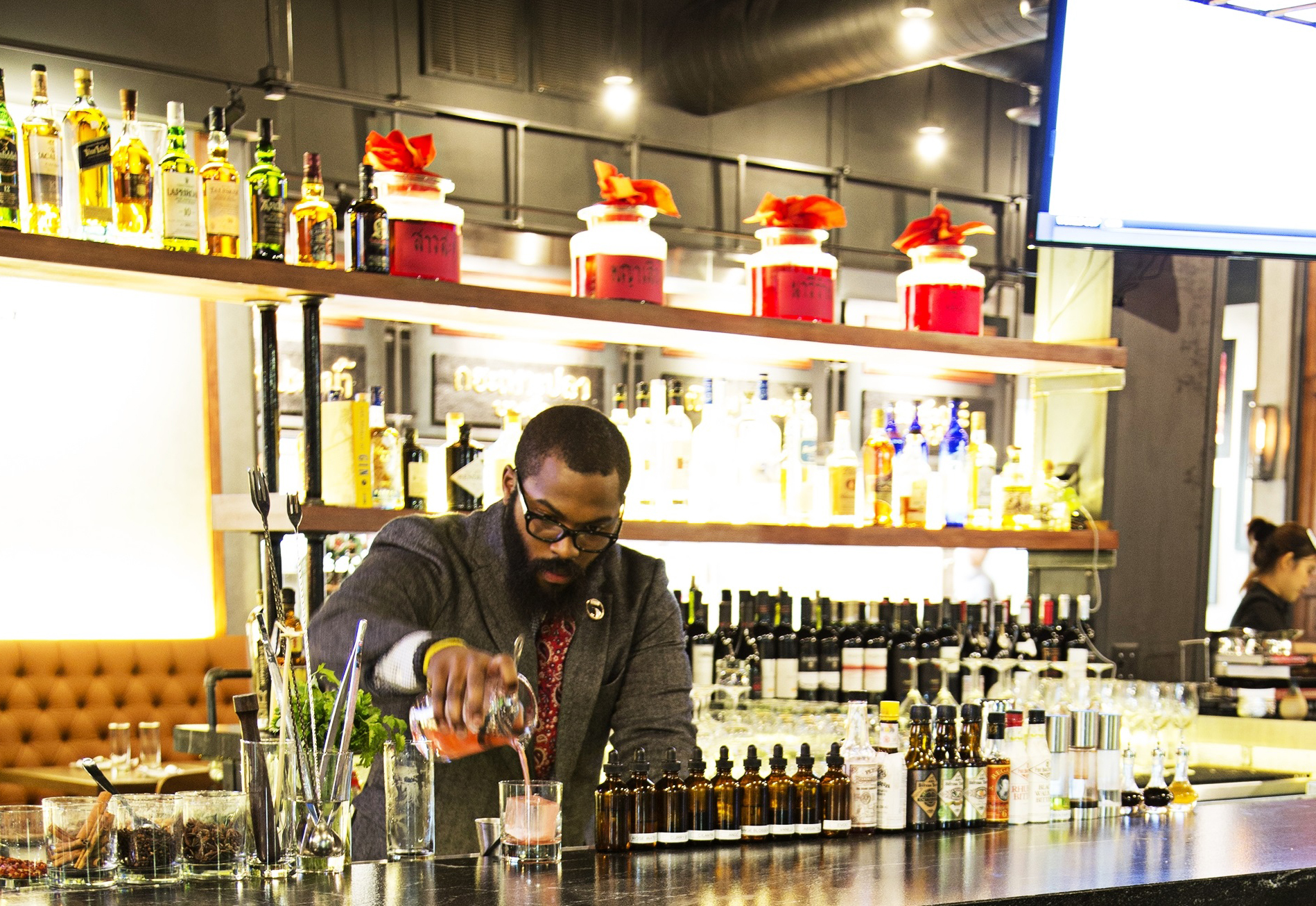 Sense of Thai St. is now coming up on its eighth month of business and we’re loving every second of it. Our greatest attributes have also been the source of our biggest hurdles, but we love a good ol’ challenge! When presenting Thai food as authentic as legally possible, (I’m working on finding a way to grow certain produce that’s only found in Asia over here *fingers crossed*) most western palates aren’t always ready for high acidic levels in food or super rich, salty and fishy dishes; but we stay true to the culture and give Loudoun County a little piece of Thailand with everything we do.

What also sets us apart is the beverage program that I established to help showcase Thai food. Whether it’s the large list of Asian beers or the wine list featuring varieties from across the world, I wanted the drinks to not only taste good but amplify the food and dining experience. The biggest hit behind the bar has been the DEALER’S CHOICE option for cocktails. When a guest takes this route for a cocktail, we push the envelope on what most have grown to expect as the norm in a mixed drink. My goal is to never make the same drink twice for a guest because with every new drink comes an innovative combination of flavors and a different experience to take with it.

Lately I’ve been combining beer into cocktails to show guests that anything is possible when the flavors pair with each other.

It was only fitting that a beer cocktail be titled “Boon Rawd” named after Boonrawd Srethabutra who founded the first brewery in Thailand. I created a Black IPA reduction using Midnight Confession, made by my good friends at Macdowell Brew Kitchen in Leesburg, which is then combined with Scotch, almond extract and lime that come together in perfect harmony in a glass! 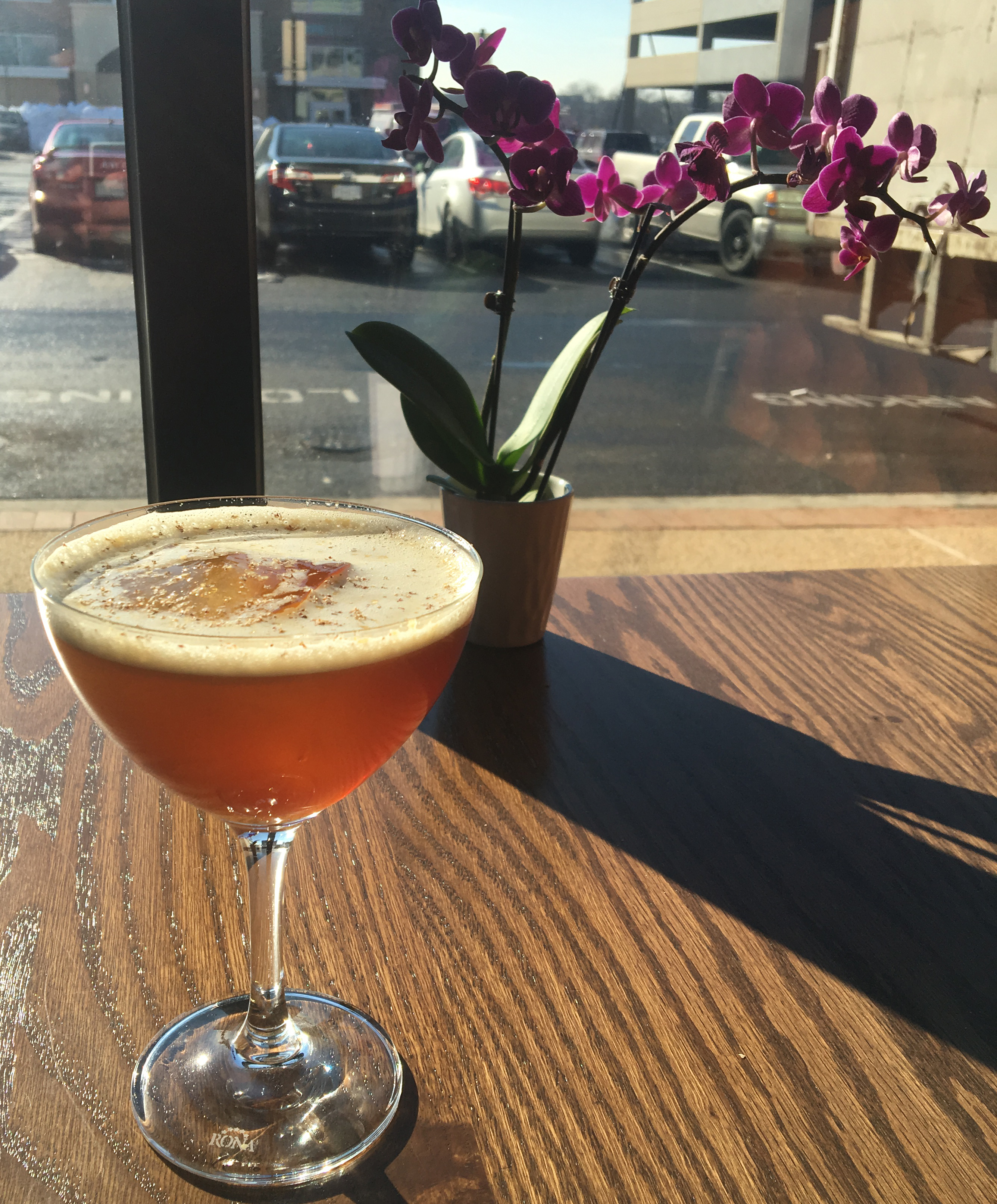 The second drink is titled after a common Thai expression “Mai Pen Rai”- it’s indescribable in its meaning but can be understood in translation to mean:  no worries, it’s okay, it doesn’t matter, no problem. Each ingredient selected for this cocktail has a story of perseverance and no matter how rough the journey may have gotten a simple “no worries” or “it’s okay” kept the operation going. 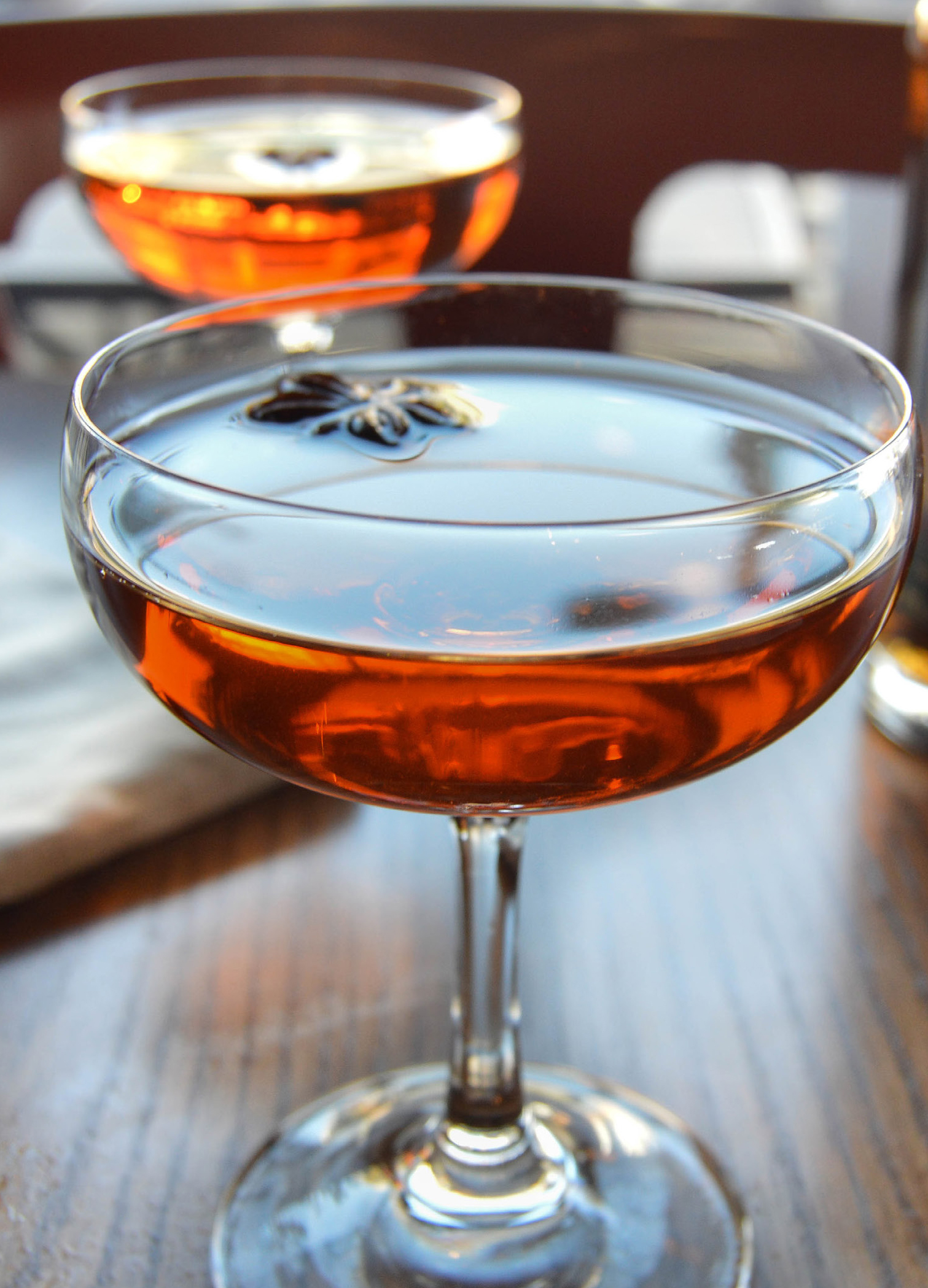 Stir with ice & strain into a chilled coupe

Garnish with a star anise pod

FUN FACT: Salt goes in every cocktail at Sense. We’re not looking to make drinks satly; the salt is subthreshold. Adding salt to sweet or sour things, while not shown to subdue sweet or sour flavors, will help balance out the taste a bit by making the perceived flavor more complexed!