Happy Friday in Loudoun! It's a great weekend to celebrate with the Middleburg Film Festival, Air & Scare at Udvar-Hazy or Funky Fusion cooking classes at Salamander Resort & Spa: 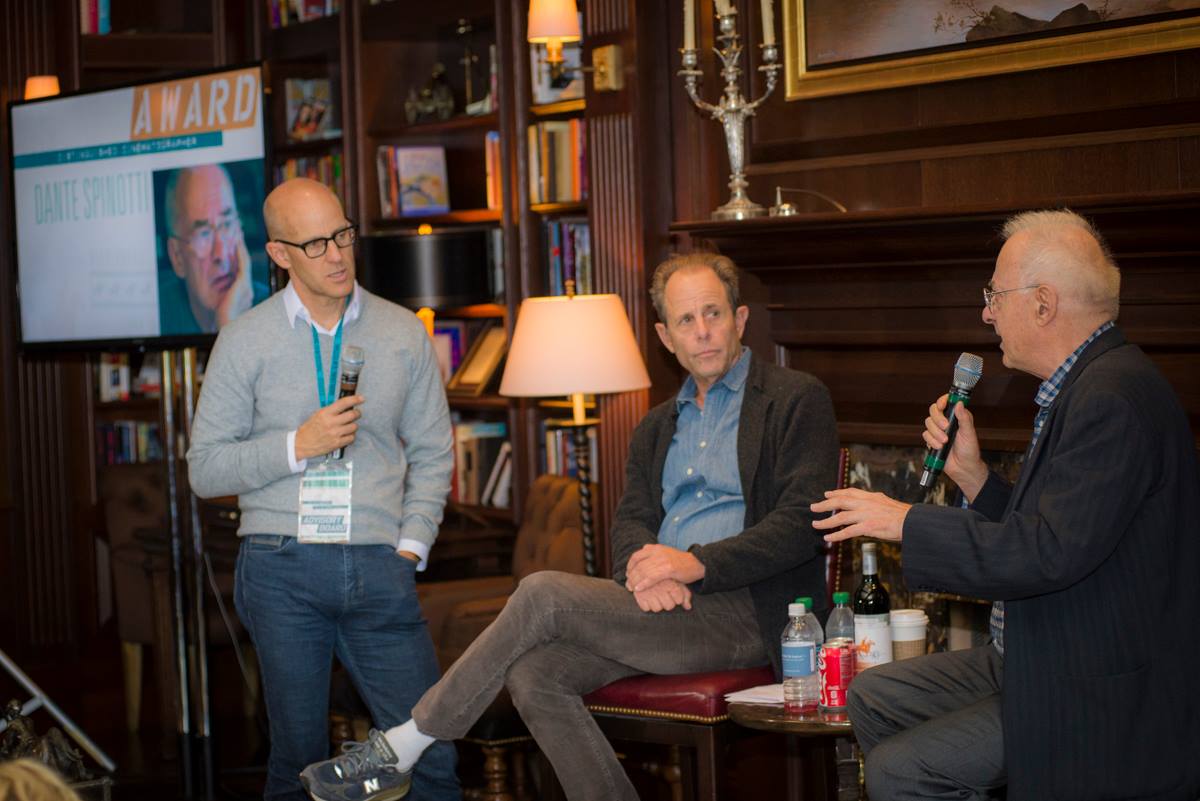 "La La Land", a romantic musical throwback, starring Ryan Gosling and Emma Stone will be the Main Stage screening at this year's Middleburg Film Festival. The Middleburg Film Festival is an annual event that features four days of fantastic films in a spectacular setting. The festival features a curated selection of narrative and documentary films screened in an intimate theater environment, followed by Q&A segments with world-renowned filmmakers and actors. Films include festival favorites, premieres and Academy Award contenders. Check the website for a full schedule of events including panel discussions, interactive workshops, conversations with filmmakers and, of course, lots of great parties! 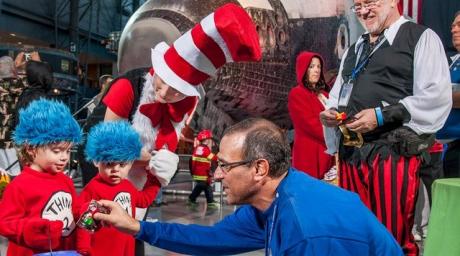 Explore the spooky side of air and space at Air & Scare, Smithsonian National Air and Space Museum Steven F. Udvar-Hazy Center's annual Halloween event. Participate in creepy crafts, spooky science experiments, and other Halloween-themed activities. Arrive in costume to get into the Halloween spirit and enjoy safe indoor trick-or-treating. See you and the family there! 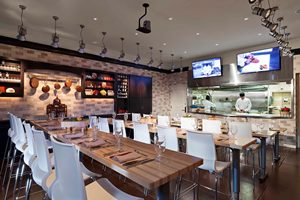 When the East meets the West, the culinary creations fostered are decadent. Indulge in the two combined in this class at Salamander Resort & Spa by preparing spring rolls and noodle dishes from scratch, using only the freshest ingredients. Make your reservations today.

As always check our events calendar for all that is going on in Loudoun. Here are some other great events this weekend: